Home Information Department of Energy Executes On Direction Of President Trump, Announces Solicitation To Purchase Crude Oil For The SPR To Provide Relief… 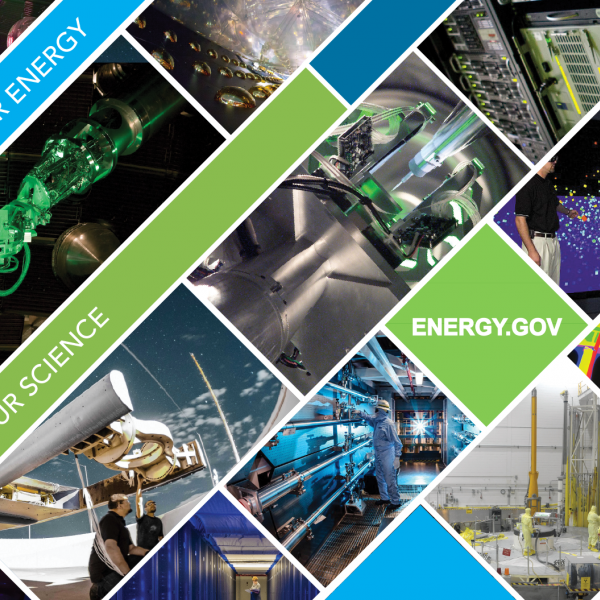 WASHINGTON, D.C. – At the direction of the President of the United States, Donald J. Trump, the Department of Energy (DOE) will fill the Strategic Petroleum Reserve (SPR) to its maximum capacity by purchasing 77 million barrels of American-made crude oil. Today, DOE announced a solicitation for the purchase of an initial 30 million barrels to begin filling the SPR. Solicitations for additional purchases will follow.

Under this initial solicitation, DOE will purchase up to 30 million barrels of sweet and sour crude oil with a focus on small to midsize U.S. oil producers.

“The small to midsize oil producers, which are the focus of the initial crude oil purchase, employ thousands of Americans,” said Under Secretary of Energy Mark W. Menezes. “These businesses have been particularly hard hit by recent events but under President Trump’s leadership, we are taking swift action to assist hard hit producers and deliver strong returns to the taxpayer.”

Today’s solicitation is the first step toward filling the SPR to its maximum capacity.  The Department is working with Congress to finalize the funding to support the purchase of the full 77 million barrels of oil, consistent with the President’s directive.

“The SPR is mission-ready to receive up to 685,000 barrels per day,” explained Assistant Secretary for Fossil Energy, Steven Winberg. “With its extensive storage, pipeline, and marine infrastructure along the Gulf Coast, the SPR will help relieve oil-related disruptions to our economy.”

Recognizing the private sector needs time to plan for delivery logistics, the solicitation is for crude oil to be delivered in May and June; although, early April deliveries are encouraged.