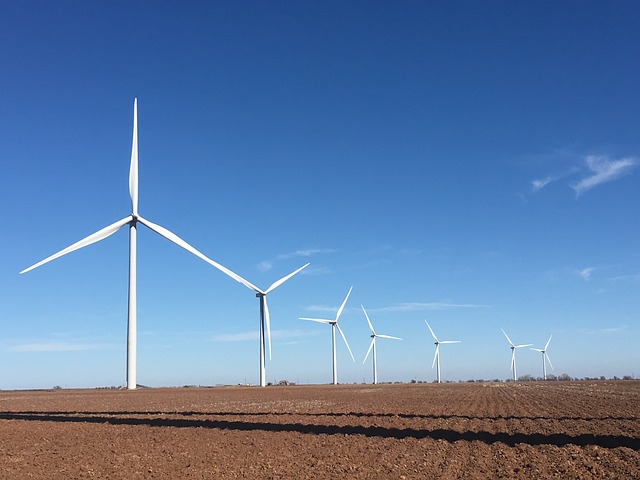 Image by PIXERATTI from Pixabay

It may be time to start building power plants in Texas again.

The state’s generators made a killing this week as unrelenting heat sent electricity prices skyrocketing to unprecedented levels, briefly blowing past a $9,000 a megawatt-hour price ceiling. That put producers more than two-thirds of the way toward profits that the state’s power market monitor says could touch off a power plant build-out. And the region’s only halfway into the cooling season.

“We need these kinds of days” to demonstrate that the state is ripe for new plants, Scott Burger, a energy research fellow at the Massachusetts Institute of Technology, said in an interview.

An expansion would make for a dramatic turnaround in the Lone Star State and stand in stark contrast to the glut of generation nationwide. The U.S. has become so awash in cheap natural gas and renewable power resources in recent years that electricity prices have, in some places, plunged below zero. This supply excess has forced massive, aging coal-fired power plants to retire, leaving a void that wind farms were expected to more than make up for in Texas.

Texas, however, is facing record electricity demand, especially in the west where power-hungry shale drillers are exploring for oil and gas. And winds weren’t strong enough to rescue the region this week as Dallas baked in 103-degree Fahrenheit (39-degree Celsius) weather. Generation from turbines has plunged for three straight days.

“I like renewables and having our grid have a lot of wind in the mix,” said Campbell Faulkner, chief data analyst for commodities broker OTC Global Holdings. But to keep the system running, he said, Texas needs other power generation resources.

The last gas-fired plant that came into service in the region was actually an old one that NRG Energy Inc. resurrected in May to cash in on the gain in power demand. Meanwhile, in the last six months of 2018, three gas-fueled projects and five wind projects were canceled. Another 2,485 megawatts of gas, wind and solar projects were delayed, according to grid operator Electric Reliability Council of Texas.

Faulkner sees this week’s price spikes as a wake-up call for Texas, one that could bolster the case for a so-called capacity market in which power generators are paid to guarantee future supplies. “They are going to either have to move to a capacity-market style or you are going to see some weird things happen in the summer time,” he said.

On Monday, wholesale power jumped 36,000% to average as much as $6,537.45 a megawatt-hour across the Texas grid. It surged as much as 49,408% on Tuesday to hit the $9,000 price limit that Ercot set to avoid runaway prices under extreme circumstances.

The grid operator warned of power shortages on Tuesday. For the first time since January 2014, it declared an energy emergency, calling on all power plants to ramp up and asking customers to conserve. At one point on Tuesday afternoon, the region’s power reserves had dwindled to a record 2,121 megawatts, less than 3% of total demand on the system.

While steep, the price spikes proved short-lived. They lasted all of five hours on both Monday and Tuesday. By Tuesday evening, power demand had fallen and temperatures were back in the 90s. Power was trading at around $25 a megawatt-hour.

At 5:30 p.m. local time, Ercot declared that it had returned to “normal grid conditions.”