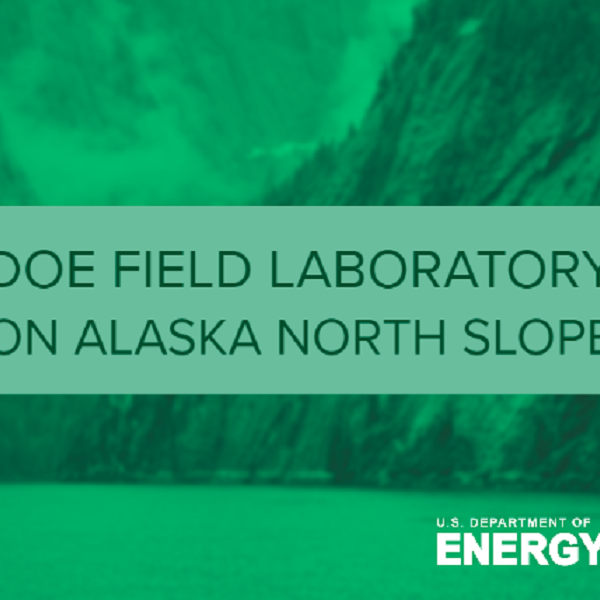 In an ongoing effort to maximize the value of the Nation’s oil resources, the U.S. Department of Energy (DOE) and its partners are investing in the first-ever polymer flood field pilot on the Alaska North Slope (ANS). To increase the amount of oil recovery on the ANS, DOE has invested approximately $7 million in a five-year effort to evaluate polymer flood technology and its application to heavy oil enhanced oil recovery in Alaska. Since the project began in August 2018, DOE has monitored the performance of the pilot in the injection wells.

A few of the project’s recent accomplishments include:

Polymer flooding is an enhanced oil recovery method that uses polymer solutions in an aqueous medium to increase oil recovery by decreasing the water−oil mobility ratio.

This type of project can be applied to basins with heavy oil and to basins with oil containing a viscosity of 1-5 centipoise. This means that heavy oil reservoirs on the ANS with very high viscosity—and possibly those in the lower 48 states—can benefit from the addition of this system or similar polymer systems to their conventional waterflood operations.

“These are a few examples of the insights that can be gained from DOE’s basin-specific research strategy,” said Assistant Secretary for Fossil Energy Steven Winberg. “We expect many more successes from each of our 17 Field Laboratories, especially when coupled with the analysis of the data generated at these field site projects.”