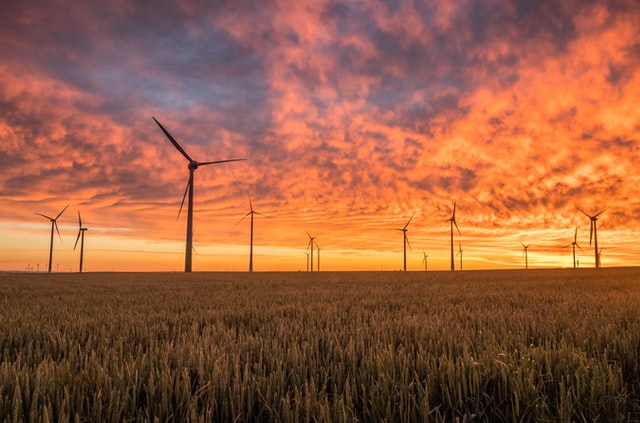 Salzgitter AG, subsidiary Avacon and Linde have announced commissioning of the “Wind Hydrogen Salzgitter – WindH2” project, which will use wind energy to produce hydrogen.

This project is the only one of its kind in Germany, according to the companies.

WindH2 is a central component of Salzgitter AG’s SALCOS, a Salzgitter low CO2 steelmaking technology project. SALCOS uses hydrogen generated from renewable sources, which replaces the carbon previously required for iron ore smelting. The three blast furnaces in operation at SALCOS will be gradually replaced by a combination of direct reduction plants and electric arc furnaces. This method aims to achieve almost CO2-free steel production in the long term. Such a transformation of steel production could reduce CO2 emissions by around 95% by 2050, according to a press release.

Hydrogen is already being used in steel production for annealing processes and in the hot-dip galvanizing lines. Industrial gas producer Linde currently supplies the gas by truck.

The costs for the entire project amount to around €50 million ($59.9 million) and the construction of the electrolysis plant was funded by state-owned development bank KfW.

“The “Windwasserstoff Salzgitter – WindH2″ project was supported by the Federal Ministry for Economic Affairs and Energy with 1.1 million euros from the federal funding for energy efficiency in the economy,” Feicht said. “With the sector coupling of wind energy and hydrogen production, the project implements one of the objectives of the German government’s National Hydrogen Strategy: The use of climate-friendly hydrogen produced from renewable energies is a key element for decarbonization in industry.”

Dr. Teyssen said: “Green gases have what it takes to become the “staple” of the energy transition and make a significant contribution to decarbonizing industry mobility and heat. The jointly implemented project symbolizes a milestone on the way to virtually CO2-free steel production and shows that intelligent sector coupling can replace fossil fuels.”