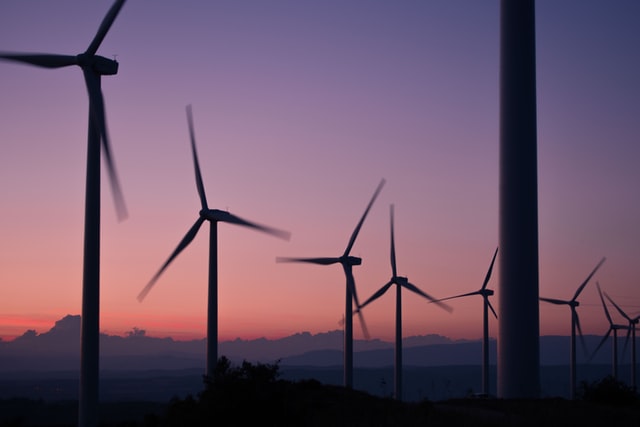 South Korea has unveiled a KRW 48.5 trillion ($43.2 billion) project to develop an 8.2GW wind complex offshore the Sinan County, South Jeolla Province. The project is said to be the world’s largest of its kind and forms part of the country’s efforts to support a green recovery.

The companies will provide 47.6 trillion of the required funding and the government the remaining 0.9 trillion, Moon’s office Blue House said.

South Korea’s President Moon Jae-in oversaw the signing of the agreement to build the offshore wind complex in the country’s southwest.

President Moon Jae-in said: “The wind farm to be built on the waters off Sinan will be as much as seven times the size of the world’s current largest wind power complex.

“The 8.2 gigawatts of electricity to be generated here is equivalent to the capacity of six new Korean nuclear power reactors combined. This immense amount of electricity can meet the needs of every household in Seoul and Incheon.

“With this project, we are accelerating the eco-friendly energy transition and moving more vigorously toward carbon neutrality.”

This article was originally posted on Power Engineering International and was republished with permission.

Tags: energy efficiency, texas
Previous Post Madison Gas and Electric seeks approval to invest in solar and storage
Next Post Commentary: I’ve had it up to here. Fire the climate leaders now!