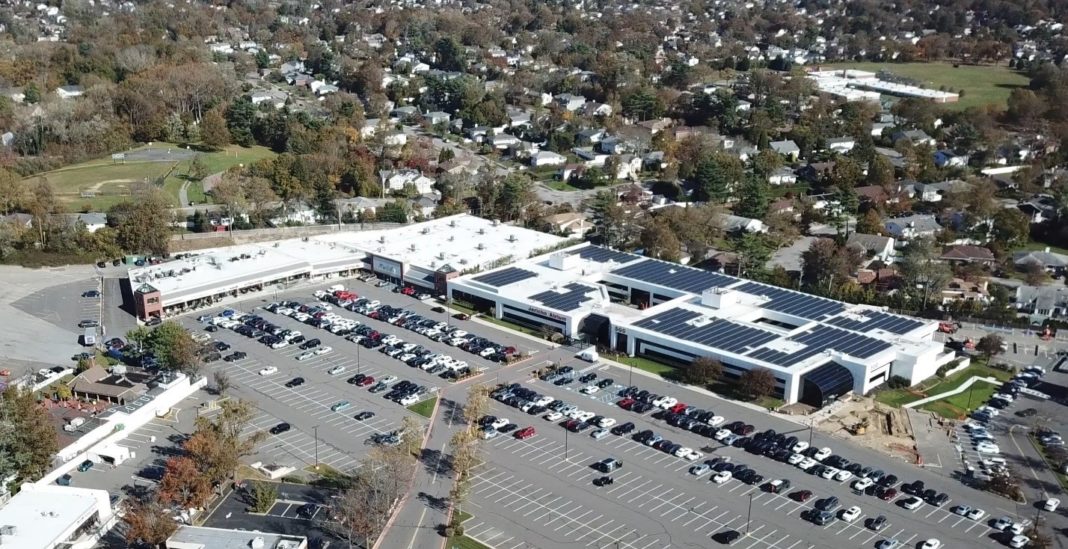 This week, real estate developer Kimco Realty Corp. announced that it has initiated five new solar projects. Four of the projects will be at Kimco properties in the New York metropolitan region, including the company’s new headquarters in Jericho, Long Island, as well as Greenridge Plaza, Forest Avenue Shopping Center and Richmond Shopping Center, all on Staten Island. The fifth is in Massachusetts at Festival in Hyannis Shopping Center. The projects together have a total installed capacity of 3.7 MW and will produce an estimated 4.64 million kWh annually, according to the company.

All five projects were facilitated through Kimco’s partnership with Black Bear Energy and were developed beginning in 2020 by Green Street Power Partners.