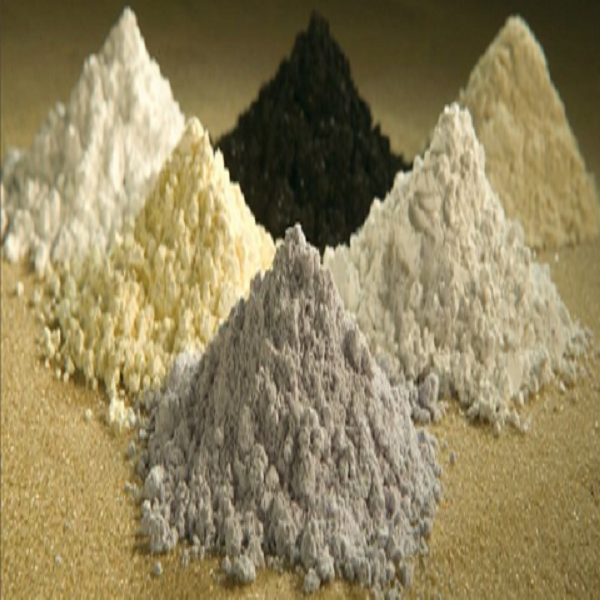 Wayne State University (WSU) researchers successfully produced a potentially economically viable concentration of rare earth elements (REEs) from domestic coal fly ash. This project is part of a National Energy Technology Laboratory (NETL)-funded cooperative agreement. Its success marks an important step forward in the discovery of technologies that can help the Nation produce a domestic supply of REEs, a priority for the U.S. Department of Energy.

To execute this project, researchers used custom-built reactors at Los Alamos National Laboratory (LANL) and a process called hydrothermal leaching. They extracted the REE content from coal fly ash samples taken from a coal-fired power plant near Detroit, MI. A new sorbent media—developed at WSU in coordination with LANL and the University of California, Los Angeles—was used in a solid-liquid recovery process, which eliminated the use of potentially hazardous organic solvents. The researchers combined multiple techniques and methodologies previously developed to process spent nuclear fuel and other nuclear materials. They were able to separate lanthanides from other elements occurring with them, resulting in the production of REEs.

The researchers produced a rare earth oxide powder that was more than 13 percent in weight. Because a commercially viable fly ash supply was identified, the project demonstrates that these technologies have the potential to succeed in the marketplace. With WSU’s hydrothermal process, more than 76 percent of the REEs in the coal fly ash can be extracted; that represents a 20 percent increase over conventional acid-based methods.

“For several years, we’ve explored many ways to obtain REEs from coal-based resources, ranging from acid mine drainage to the fly ash from power plants,” said NETL Project Manager Maria Reidpath. “With this project, we’ve demonstrated that technologies developed for different purposes can be used creatively to help the Nation develop its own REE feedstock.”

The newly developed sorbent media that was used to concentrate REEs in this project also demonstrated selective capture and recovery of mid and heavy REEs and the potential for further separation into individual REEs. Because of the ease and efficiency to recover the rare earths, the process may be considered for use at a larger industrial-scale separations facility. An invention disclosure for the sorbent media has been filed with WSU and a patent application will be submitted soon.