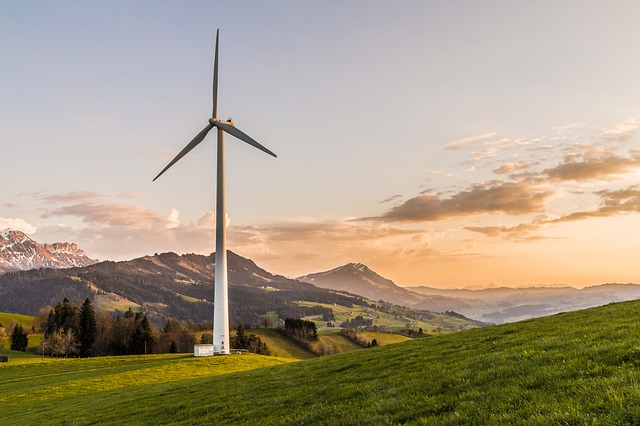 Global spending totaled $117.6 billion in the first half of 2019, down 14% from a year earlier and the least since 2013, according to a report by BloombergNEF. Investments slowed in all three major markets — the U.S., Europe and China — but China’s decline was especially pronounced as the country continued its shift away from subsidies for solar and wind power.

The slide in spending underscores how much sway China holds in the global market for renewable energy. Despite a 39% plunge in investments, the country remains by far the world’s biggest clean-energy spender with deals totaling $28.8 billion in the first half. Its decision to pull back subsidies was also the chief reason for a drop in global spending last year.

“The slowdown in investment in China is real,” said Justin Wu, head of BNEF’s Asia-Pacific region.

Some possible good news for the clean energy industry: Spending may pick back up in the second half of the year as an auction for solar power in China triggers a “rush” of project financing and some big offshore wind deals come through, Wu said.

Spending in some countries including Japan and India rose. And despite the drop in Europe, investments in both Spain and Sweden took off, jumping by more than 200% in both countries.