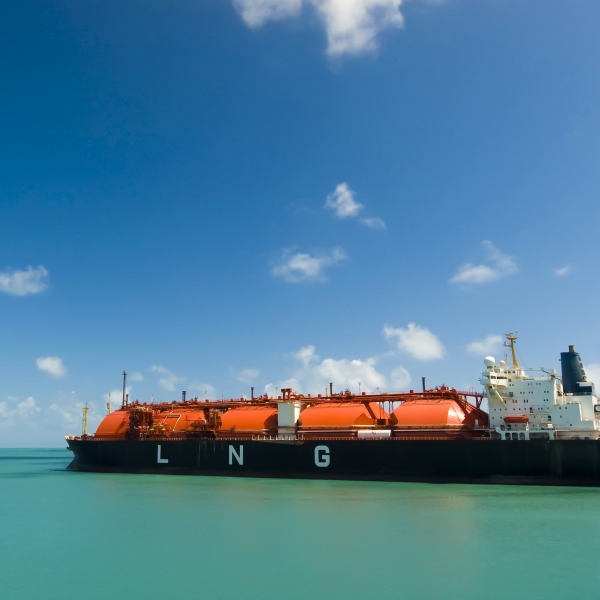 “This announcement advances the Trump administration’s commitment to energy security here at home and for our friends abroad,” said Secretary Rick Perry. “Increased amounts of U.S. LNG on the world market benefit the American economy, American workers, and consumers and help make the air cleaner around the globe.”

Under the order signed, GLLC will have authority to export up to 1.53 billion cubic feet per day (Bcf/d) of natural gas as LNG from the proposed Gulf LNG Liquefaction Project.  GLLC is authorized to export this LNG by vessel to any country with which the U.S. does not have a free trade agreement (FTA) requiring national treatment for trade in natural gas, and with which trade is not prohibited by U.S. law or policy.  The Federal Energy Regulatory Commission (FERC) authorized GLLC to site, construct, and operate the Project on July 16, 2019.

“The U.S. is in another year of record-setting natural gas production,” said Steven Winberg, Assistant Secretary for Fossil Energy.  “I am pleased that the Department of Energy is doing its part to bring about an efficient regulatory system that allows for additional U.S. energy to find its way into the global market.”

Including today’s announcement, the Department of Energy has approved 34.52 Bcf/d of exports in the form of LNG and compressed natural gas to non-free trade agreement countries.  Of this approved amount, approximately 14 Bcf/d is in various stages of operation and construction, with four export projects currently operating, and two more expected to come online later this year.