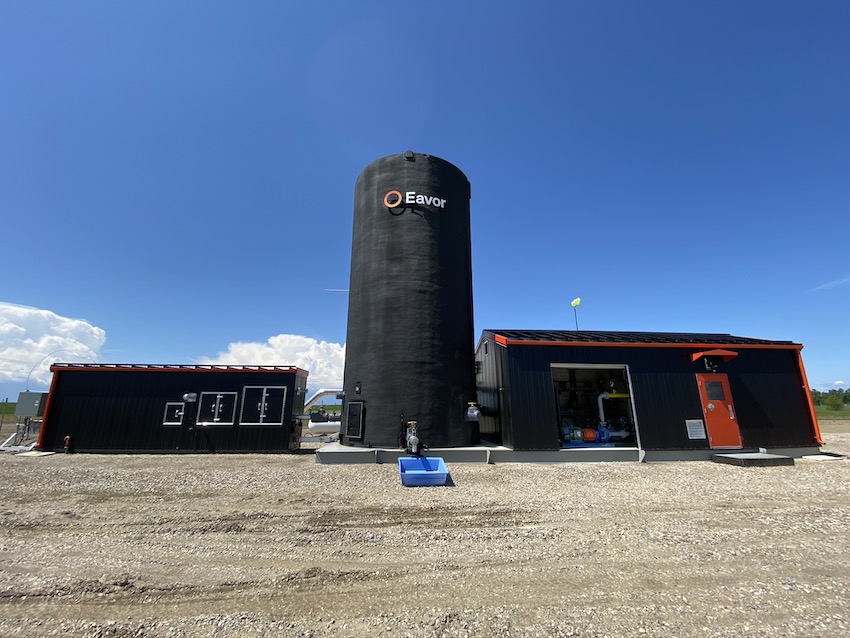 Renewable energy businesses can be promising investments for larger companies looking to improve their carbon footprints. Sometimes, what some might assume to be the least likely investors will pour funds into renewables. That’s the case with Eavor Technologies’ most recent round of fundraising.

Oil giants BP and Chevron were among the chief investors in the $40 million funding round for the Canada-based geothermal startup. To some, this move may come as a surprise, considering the culture war between fossil fuels and renewables. BP, in particular, has had a less-than-ideal relationship with environmentalism, thanks to its 2010 oil spill.

Despite being key players in the fossil fuel industry, both BP and Chevron have started to move towards renewables. BP aims to invest $5 million a year in low-emissions businesses, and Chevron has put more than $1 billion into carbon capture technology.

BP and Chevron’s most recent investment, Eavor Technologies, specializes in geothermal energy. It’s far from the first company to try to harness underground heat for power, but it takes a new approach. Eavor aims to make geothermal energy more scalable and efficient.

The Eavor method uses a closed-loop system where fluids circulate through pipes, achieving heating using the high underground temperatures. This system resembles a radiator and can either provide direct, natural heat or convert it into power. Since it relies on the natural rise and fall of differently heated fluids, it also avoids energy-consuming pumps.

Eavor’s connections to the oil industry go deeper than BP’s and Chevron’s investments, too. The system relies on drilling technologies from the oil and gas sectors to install the “radiator.” Companies like BP and Chevron could provide these or help design and implement them.

What It Means for Geothermal Energy

In the past, geothermal energy has struggled to gain mainstream appeal due to its high costs and limited use cases. Right now, it typically costs between $20,000 and $25,000 to install geothermal heating in a single home. Eavor’s scalability and versatility could drive down those expenses.

Eavor’s technology itself isn’t the only promising sign for geothermal energy or renewables. Raising $40 million in one round of funding showcases a positive trend towards renewable energy investment. Larger companies are taking an increased interest in sustainable power, helping it achieve the mainstream recognition it needs.

With involvement from oil giants like BP and Chevron, geothermal energy stands a chance at meeting its potential. Funding and technical expertise will help develop more efficient and affordable technologies. Geothermal power could push through its prohibitive costs the same way wind and solar have.

While significant, this isn’t the first instance of Big Oil investing in sustainable energy. It’s part of a growing trend that expands past just BP and Chevron. The sector as a whole seems to be attempting to transition into clean energy as climate issues become more prevalent.

Shell plans to spend 25% of its total expenditure on low-carbon energy by 2025. Exxon has invested in solar power for decades, albeit to a lesser extent than many current energy companies.

Whether or not Big Oil’s contributions to renewables make up for its emissions is still questionable. Similarly, one could question these companies’ motives behind their investments. In either case, though, this industry is putting money into sustainable energy, which helps green power companies grow, regardless of motive or extent.

Renewable power could be on the verge of a breakthrough. Sustainable energy sources have only recently become a viable replacement for fossil fuels, but they’ve shown tremendous growth. With more investments like these, this trend will only grow faster.

The renewable energy sector’s future is brighter than ever. The world at large is starting to move away from fossil fuels, and this trend will accelerate with further investment.

Jane Marsh works as a freelance energy and green technology writer. She is also the founder and editor-in-chief of Environment.co.