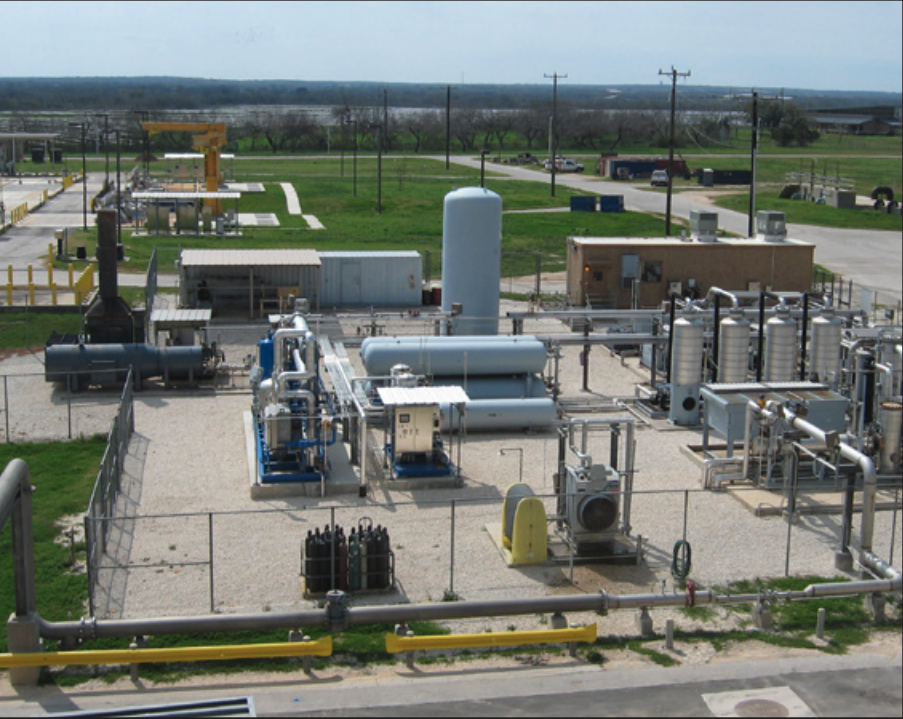 President Joe Biden kick-started his administration with a slate of sweeping legislation focused on executing his proposed climate plan. As we welcome this new administration — and leader with ambitious goals to improve our climate — I implore his administration to consider issuing an early executive order to implement a national renewable thermal energy (RTE) standard. The institution of a national policy would complement renewable electrification efforts given that the production of thermal energy represents a significant portion of our carbon footprint.

An economy-wide renewable thermal energy goal would set a national policy to develop thermal energy resources to serve end-use buildings, industry and manufacturing from non-fossil sources. State renewable energy standards are increasingly expanding beyond renewable electricity. At least 14 states have expanded their renewable portfolio standards (RPS) to include RTE for heat generation, but there remains a definitive absence of federal authority on the matter.

A national goal can support state and federal R&D, complement federal legislative proposals to establish a clean electricity standard and help scale the deployment of carbon-neutral renewable thermal resources. A standard coming from the top-down would add substantial weight to this important objective and foster growth in the renewable energy sector. It would also significantly reduce harmful pollutants, marking a meaningful step toward achieving the United States’ goal of a 100 percent clean energy economy and net-zero emissions by 2050.

Despite these many noted benefits, critics bemoan that the institution of a national RTE standard could result in an unnecessary financial burden, which is misleading given the voluntary nature of the goal. An economy-wide RTE policy would be a no-cost initiative and increase universal access to renewable resources. With increased access comes increased adoption rates, subsequently driving down initial investment costs and generating cost savings in the long run. It would also bring a plethora of job opportunities to the growing renewable energy sector not yet in existence.

The cost-effective nature of RTE technologies make them especially attractive in addressing the need for stronger environmental justice policies. For many underserved communities, there are disparaging inequalities in access to resources related to sustainable development. A unique benefit of renewable thermal energy is that the technologies associated with it are not reliant on geographic location. Renewable thermal systems work in both rural and urban areas, which makes them especially attractive to marginalized communities in the greatest need of infrastructure redevelopment.

For those living in multi-unit residential buildings, the Environmental Protection Agency (EPA) recognizes these buildings as primary targets for implementing renewable heating and cooling technologies. Without sacrificing performance or comfort, these systems can improve the overall quality of life by decreasing air pollutants and enabling residents to take advantage of available tax incentives and commercial depreciation schedules. Plus, these technologies have a proven track record of offering novel financial and social benefits to American people for nearly a decade.

In 2012, New Hampshire was the first state to add a thermal requirement to its RPS, which resulted in the development of 50 new projects generating over 35 MW of electric-equivalent renewable thermal capacity. According to the Clean Energy States Alliance, these projects served public buildings, such as schools and hospitals, offsetting capital costs of new heating systems and, in turn, advancing sustainability goals.

As we’ve seen with the development of solar technologies, organized mandates from our leading officer are proven to work. In February 2011, the Obama administration and the Department of Energy launched the SunShot Initiative to reduce total solar energy costs by 75 percent. This initiative paved the way for solar to emerge as the cheapest form of new power in many regions, creating a significant market shift and the adoption of additional cost-effective energy efficiency measures.

Ten years ago, the renewable natural gas (RNG) industry was nascent, but in the past five years alone significant strides have been made. There’s an urgency now to establish an economy-wide standard for RTE that wasn’t felt during previous administrations. At Ameresco, we’ve expanded our RNG offerings from sustainable sources as demand has grown, and paved the way for policy that’s environmentally sound and fiscally beneficial. The issuance of an executive order to set a RTE standard ensures greater accessibility to cutting-edge technology and improves the quality of life for all Americans.

Finally, the tools are in place. Now we need the policy to see it to fruition for the benefit of our environment.

Executive Vice President and part of the founding member team of Ameresco, Michael Bakas has nearly 30 years of experience in the energy industry and has been at the forefront of the strategic development of renewable energy assets while being instrumental in Ameresco’s corporate strategic planning and growth. As a pioneer in the renewable energy industry, he drove and completed some of the earliest agreements that helped shape the markets in those states that first implemented renewable portfolio standards. Ever since, he has championed the growth of Ameresco’s renewable energy asset portfolio to become one of the leading energy services providers in North America.