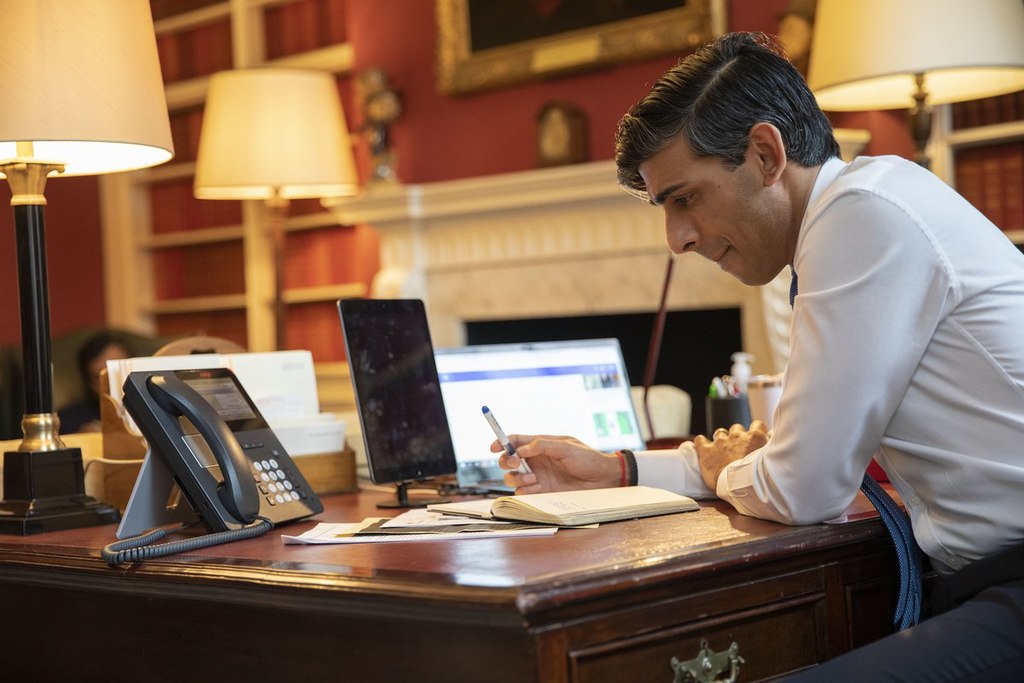 The budget announcement included the unveiling of a £20 million programme designed to support the development of floating offshore wind technology across the UK. ‘Support in principle’ was also outlined for specific developments including the Able Marine Energy Park (AMEP), a 536-acre project Humberside, and the Teesworks Offshore Manufacturing Centre — a group developing a second offshore wind port hub in the north of England.

The general positive noise around offshore wind came as no surprise to many industry insiders. Recent months have seen a steady trickle of good news from official departments, including the announcement of a grant programme headed by the Department for Business, Energy and Industrial Strategy (BEIS). BEIS have outlined their plans to issue grant funding to large scale manufacturing investments focused on offshore wind components, and will especially prioritise those being manufactured in “disadvantaged or deprived areas”.

We’ve also recently seen Boris Johnson pledge £160m to be spent on factories and ports across the UK, in a bid to create enough turbines to quadruple offshore wind energy production to 40GW by 2030.

A  “big bang moment” for renewables

Generally, the response to the budget and the recent announcements has been positive, with many recognising the far-reaching benefits of the respective programmes of support.

By stimulating a renewables manufacturing and supply chain base across the country, the UK will see regeneration in areas that have lost their intensive industries of the past, such as mining and ship building. By investing in green developments, the UK will clearly be taking a determined step in the right direction.

The Co-Chair of the Offshore Wind Industry Council Danielle Lane comments that:

“The Chancellor is right to highlight the fact that the UK needs investment in green growth and that offshore wind is an innovative industry in which we have a global competitive advantage. Our sector is working with Government to help deliver a green industrial revolution which will benefit all parts of the country. To meet our 2030 target we need to grow our offshore wind fleet four-fold in ten years and that offers a unique opportunity to boost UK manufacturing, particularly in turbine blades, towers, foundations and power cables”.

“This is a big-bang moment for offshore wind manufacturing in the UK which will drive investment in a globally competitive domestic supply chain. The Government is putting its support squarely behind the kind of strategic approach to securing supply chain investment which the industry has been making the case for during our intensive work with Ministers to deliver the green economic recovery this country needs. This new funding to develop world-class offshore wind hubs in Teesside and Humber is a clear example of levelling-up in action.”

Dulas’ Ruth Chapman states that, “looking forwards to the immediate future, we’ll be seeing £20bn of private investment injected into the economy and over 12,000 jobs created across the UK. This is clear evidence that we don’t need to support fossil fuel industries that are fast becoming a thing of the past. By throwing weight behind renewables, we can not only power our nation, but we can also stimulate financial recovery in deprived areas.”

Will support be expanded to other technologies?

It’s clear that Westminster’s attention is currently focused on offshore wind but it’s also clear that to achieve 2030’s target of powering every British home with renewables, the UK will need to invest in a wide portfolio of technology types.

McNeal states that, “ramping up onshore and offshore wind, alongside hydrogen and other renewables, is the key to unlocking a rapid, low-cost transformation of the energy sector.” In order to transition to net-zero in other words, it will be crucial for the UK to intelligently deploy solar, onshore wind, hydro and hydrogen technologies. The result will be a highly localised and powerful network of reliable and cost-efficient energy sources.

These first steps towards the UK’s long-discussed ‘green revolution’ are of some magnitude and should instill confidence from environmentalists and renewable industry leaders alike.

Some backsteps over the past few months have caused alarm, such as the retrograde decision to permit a new coal mine in Cumbria. However, public outcry led ministers to reconsider plans and the future of the development is now in doubt.

It’s hoped that the strange decision making around the coal plant project can be chalked up to Brexit teething problems. It’s certainly the case that the past month has shown us a much more muscled approach to the UK’s future energy supply.

The budget has profound and positive ramifications for everybody across the UK and if seen to term, will position the UK as a significant flag bearer for a new, cleaner world.

As Land writes, “when we host the key UN climate change summit COP26 here in November, we’ll be able to point to our global leadership in offshore wind as a prime example of how to build back greener”.