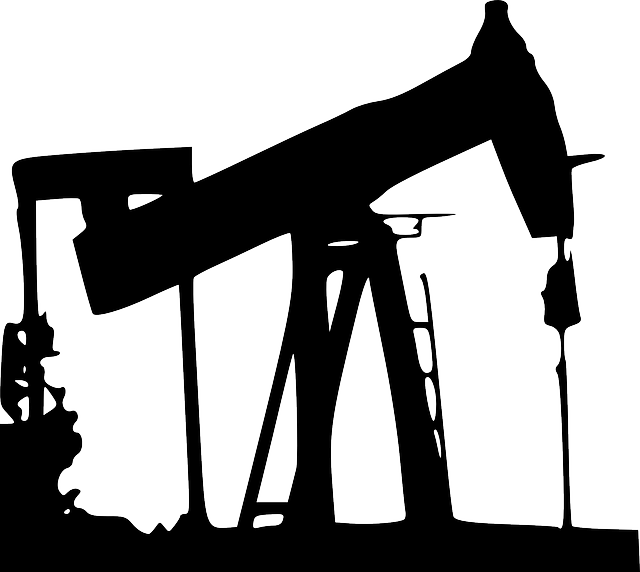 Fossil fuels, long regarded for their high-energy return on investment, are not as efficient as once thought. In fact, their final yields are not much better than those of renewable options, according to a new study.

Oil, coal and natural gas have generally returned energy at a ratio of 25:1, meaning that for every barrel of oil used in production, 25 barrels have been made. But that measurement, called energy return on investment (EROI), has traditionally been taken when fossil fuels are removed from the ground, and fails to account for energy used during the refining process.

When the refining process is accounted for, EROI drops to about 6:1, according to a new University of Leeds study. That’s comparable to the EROI for solar. “The transition from fossil fuels to renewables actually might not be as bad as people thought,”  said Paul Brockway, a co-author of the study.

Data for the study came from International Energy Agency and Exiobase. Over the 16-year period of the study (1995-2011),  the average energy return on investment for fossil fuels at the finished stage declined by 23%.

“There will continue to be a decline in those numbers for fossil fuels,” Brockway said. As easily accessible wells run dry, companies are forced to expend more energy extracting lower-quality products, which will then need even more refining.

The study warns that the increasing costs of extracting fossil fuels will cause the ratios to decline further, pushing the resources toward a “net energy cliff.” That’s where available net energy declines precipitously below EROI ratios of 5:1, which would quickly restrict fuel availability. Historically, such shortages have been associated with economic instability.

The researchers called for rapidly increasing investments in renewable energy, which may stop or reverse the decline in global EROI at the finished fuel stage.

Tags: energy efficiency, texas
Previous Post The 150,000-square-meter sky bridge of Shanghai’s 'Rafael Gallery' will be covered in solar
Next Post Envisioning the future of hydropower: What do you see?