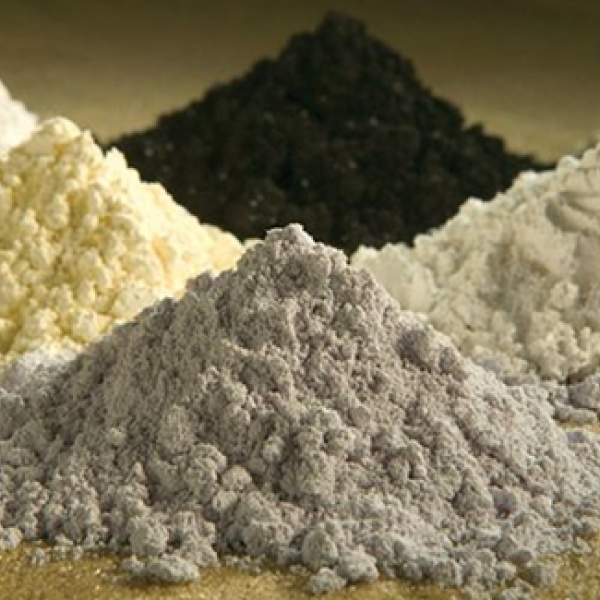 Innovations by researchers at the Ohio State University have shown potential to deliver a supply of strategically and economically vital rare earth elements (REEs).

REEs are used in everything from green energy applications and personal electronics to defense technology and smart car systems. Important as these elements are to the United States, China controls the lion’s share of the world market.

The U.S. Department of Energy (DOE) has been tasked with helping secure a domestic supply of REEs. The National Energy Technology Laboratory’s (NETL) research has demonstrated methods by which REEs can be extracted from the Nation’s coal by-products, including acid mine drainage and fly ash generated at power generation facilities, with the Ohio State University refining this process even further.

The Ohio State University researchers demonstrated that a conceptual three-stage trap-extract-precipitate (TEP) process can successfully extract REEs from coal mine drainage. The TEP process relies on the use of environmentally benign industrial by-products to trap the REEs and an organic chelating agent to recover the REEs from the mine drainage.

This approach generates lower post-extraction waste and minimizes the associated environmental impacts when compared with other REE extraction techniques. The TEP process retains more than 99 percent of the REEs and produces solids that contain more than 7 wt. percent (70,000 ppm) total REEs.

The team from the Ohio State University has been working closely with several key stakeholders in the region, including those from the public sector. The TEP process demonstrated in Columbus, OH, comes as part of a collaboration between the university, DOE, and state agencies which assisted in preliminary investigations starting in 2017.

As work continues around the country to secure a domestic supply of rare earth elements, the hope is that the efforts of NETL and collaborating organizations can lead to REE production from REE-enriched coal-based resources, which are estimated to be in the hundreds of millions of tons. There are 6,000 recorded abandoned mines in Ohio alone, while 4,000 miles of streams in Appalachia and 5,000–10,000 miles of streams in the western United States have been affected by acid mine drainage; those sites can  serve as a foundation for future production of REEs.