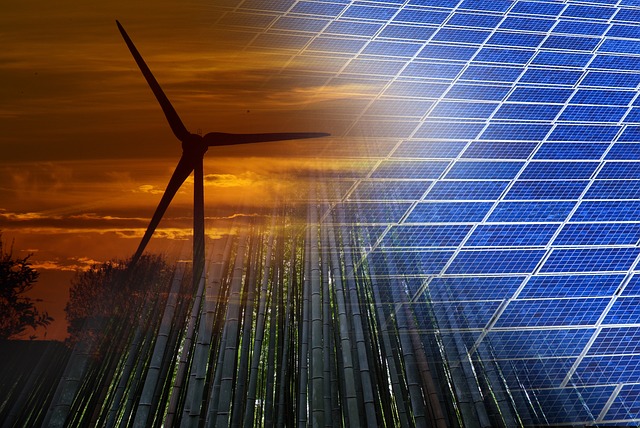 Record low temperatures, including snow in Texas, have led Texas electric grid operator to ration electricity. Even before the winter event is done, misinformation is spreading that wind turbine blades froze, and hence, renewables are the leading cause for Texas blackouts.

The fact is, due to cold weather, a lot of generators, including nuclear, coal, natural gas, and renewables, had a tough time operating. Texas has many factors, such as wind, solar, energy storage, natural gas pipelines, and transmission lines working in its favor. At the same time, every year, demand is increasing. Hence we can expect multiple factors to cause Texas electric demand challenges. Until we do a root cause analysis, we don’t know which factor or combination of factors caused the most damage.

It is also a fact that the Texas Regional Entity, the regional electric compliance entity arm of North American Electric Reliability Corporation (NERC), and the Federal Energy Regulatory Commission (FERC) would jointly work on investigating what went wrong. Yes, Texas electric grid does not fall under FERC jurisdiction. That may or may not have a bearing on this situation because California had brownouts in August 2020 due to high temperatures, and California is under FERC jurisdiction. So, it does not matter whether you are under the federal authority or not.

It is also a fact that we have seen in recent years – wildfires on the west coast during summers, hurricanes, and other natural disasters on the east coast and now record cold temperatures in Texas increase in frequency and magnitude. As a result, there is increased stress on the electric transmission and distribution grid.

As electric consumers have increased demand watching Netflix shows at home, the electric demand has moved from commercial office spaces to residential home office settings. This shift is COVID-19 related and may last for few years because some people like working from home and don’t want to go back to their office cubes. Nothing to do with peak winter conditions in Texas, but the point is electric demand is shifting in front of our eyes.

Another shift in consumer preference central to finger-pointing in this Texas situation is the customer-owned solar generation. Not everyone likes solar, but people who like to generate their electricity – believe in independence from fossil energy and their monopolistic utility. Texas is one of those “de-regulated” states that allow consumers to chose their retail electricity provider. This shift to more distributed energy is also happening well before Texas winter challenges.

So, hold your horses – consider facts before throwing renewables under the bus because consumers are driving the change to solar. The blackouts in Texas may make both Texas and federal energy regulators more aware of what storage can do and how electric storage can help fill the gap when these outages happen in the future again.

Tags: energy efficiency, texas
Previous Post Where are we with the safer nuclear option known as nuclear fusion?
Next Post GWEC: Nearly 30GW of new wind energy capacity was auctioned in 2020