Home Information FedEx says it will be carbon-neutral by 2040 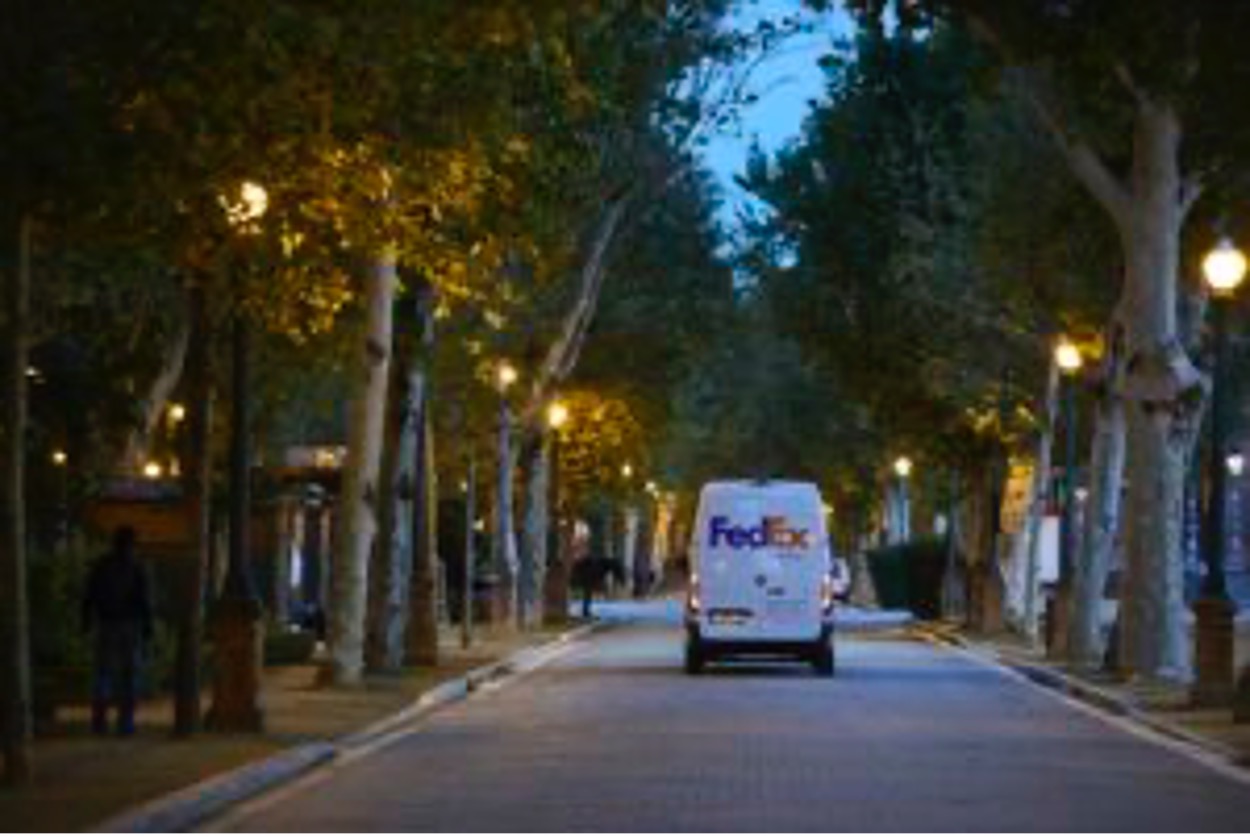 FedEx Corp. announced this week that it wants to achieve carbon-neutral operations globally by 2040. The company laid out three key areas it will focus on via a $2B investment: vehicle electrification, sustainable energy, and carbon sequestration.

This includes a pledge of $100 million to Yale University to help establish the Yale Center for Natural Carbon Capture, which will be focused on developing natural solutions for reducing atmospheric carbon.

Key steps toward reaching the FedEx carbon neutral goal include:

Vehicle Electrification. By 2040, the entire FedEx parcel pickup and delivery (PUD) fleet will be zero-emission electric vehicles. This will be accomplished through phased programs to replace existing vehicles. For example, by 2025, 50% of FedEx Express global PUD vehicle purchases will be electric, rising to 100% of all purchases by 2030.

Facilities. FedEx will continue efforts to invest in efficiency and renewables at its more than 5000 facilities worldwide.

In addition, the company said it will work with customers to help them decarbonize their supply chains and that it will invest in alternative fuels for its aircraft and vehicles.

Yale Center researchers will develop methods that build on natural carbon storage systems, including biological ecosystems and the geological carbon cycle, improving, where possible, how quickly carbon can be absorbed, how much can be contained, and how long it can be stored. Through these efforts, Yale scientists aim to create a portfolio of carbon removal strategies that have impacts on a global scale.

“Addressing climate change is a complex challenge that demands urgent action, and natural carbon capture strategies will be one key part of that action,” said Dr. Ingrid C. “Indy” Burke, the Carl W. Knobloch, Jr. Dean of the Yale School of the Environment. “Through the creation of the Yale Center for Natural Carbon Capture, we aim to develop measurable carbon capture strategies to help offset carbon emissions globally.”